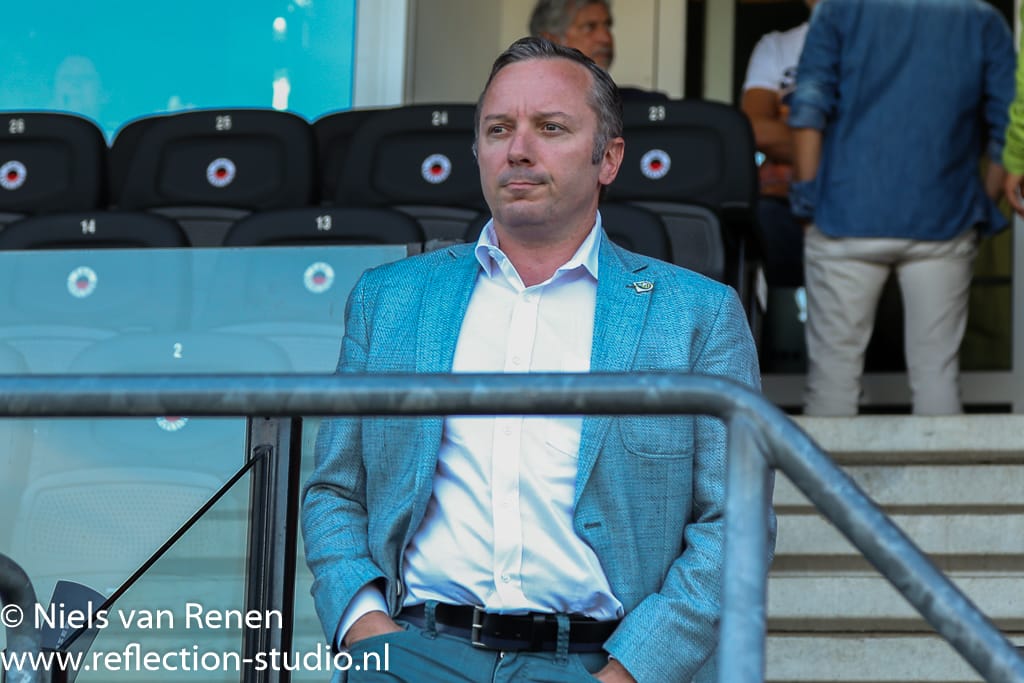 A Proposal for the Season Finale in Dutch Competitions

The level of uncertainty that coronavirus brought into football is unprecedented. All competitions are frozen, with no possibility to come with potential solutions since the health concerns are ongoing, and unfortunately in several countries, even growing.

As we get closer to the ultimate season end date of June 30, alarm bells are wailing louder and louder. After Prime Minister Rutte’s announcement on March 31 that there will be no professional football in the Netherlands until June 1, even without public, there is no clarity about what will happen next.

We can instead come up with a sensible and fair solution in which everyone involved takes a fair amount of the overall cost and start already planning in advance for a fresh start to the upcoming 2020/21 season. Of course, no solution will please everybody involved, but at least a solution set with underlying principles can be found and applied.

Having said that, I would like to propose a specific solution regarding the Eredivisie and KKD seasons.

1. We all know that the underlying reason for the argument “finishing the season is a must” is driven by financial concerns.

To be more specific, clubs, leagues and football associations are all (rightly) afraid that in case the season is called off prematurely, sponsors and broadcasters will be legally entitled to claim for their investments. In the case of Dutch leagues, the amounts in question are as follows:

* estimate based on 2018/19 season actual results, inflated at 5%. Merchandising, Food & Beverage and UEFA competition revenues are excluded as they fall outside the scope of this article.

2. Since there are 8 remaining rounds in Eredivisie and 9 rounds in the KKD, we can say that 1/4 of the season is yet to be completed.

In other words, if we call the season off today, the losses would be:

Based on the above, I propose the following measures:

All in all, we know that solution to any problem should not have more variables than the number of variables within the problem that we are trying to solve.

Therefore, it makes infinitely more sense to solve the “season finale” problem that we are facing with a construction as above, than trying to carry over the situation beyond June 30, which will have circumstances that no one can predict.

Furthermore, any formula that goes beyond June 30 would introduce a vast number of new and complex problems, including but not limited to termination date of players’ contracts, compensation of loan players by the loaning or loanee clubs, options or obligations to purchase players, transfer windows, and so on.

Of course, we must recognize that while a solution as proposed above could work for the Dutch leagues, it may not work or be applicable in other leagues where the amounts concerned are way higher or the existing conditions are much different.

It is imperative that each domestic league explores and finds its own workable solution; but we should all acknowledge an underlying principle: that there is no need to damage the upcoming season in the name of saving the current season given the uncertainty posed by the coronavirus situation all around the world.